5 Documentaries every lawyer should watch 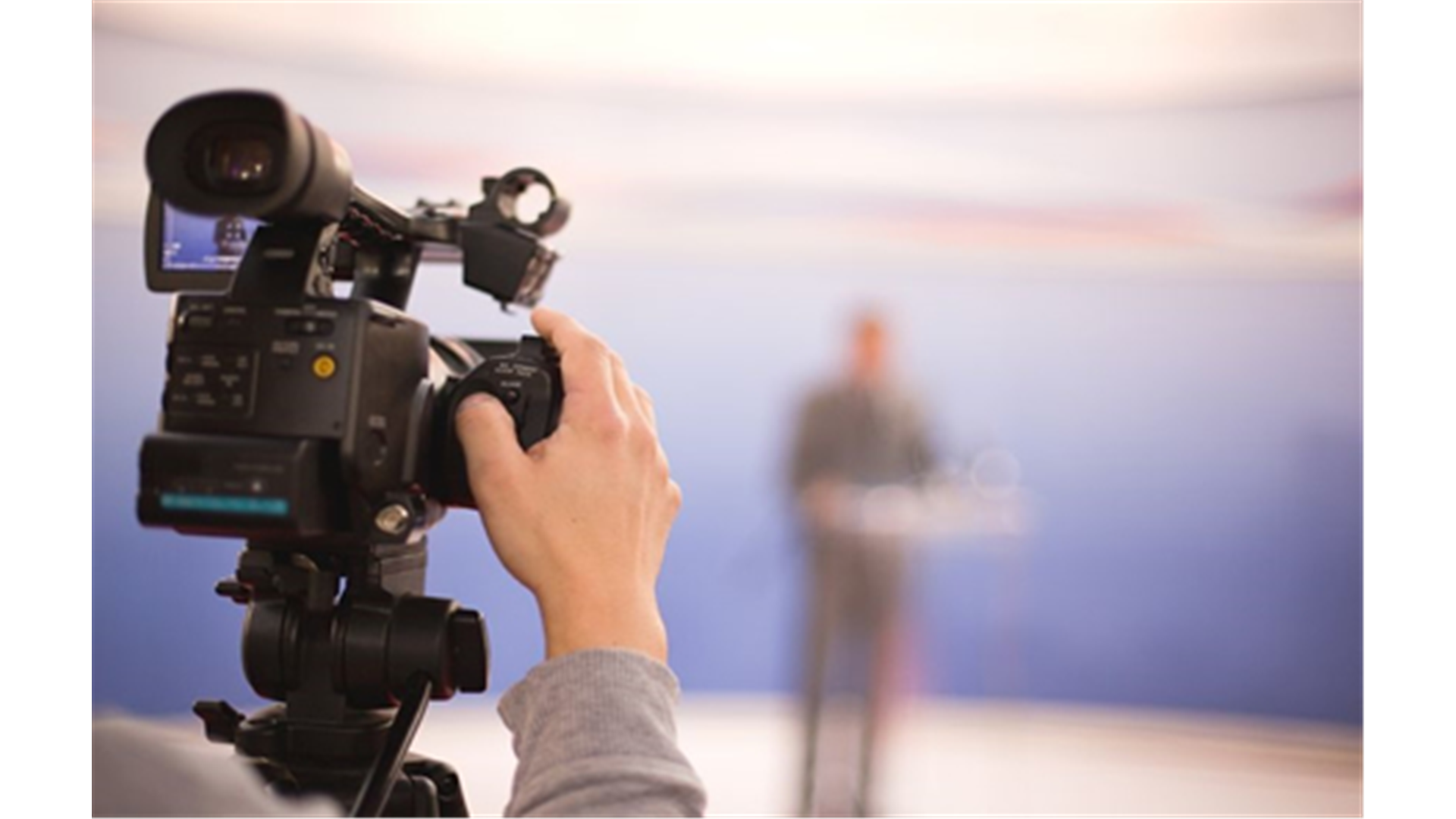 Although you may never see cases of this kind during your professional life, legal documentaries can display some of the harshest and thrilling looks at real life cases in the courtroom. We’re sure that these films will peak your interest not only by diving into the truth behind some global law cases, but also with their subtle examination of human psychology.

Take a look through our must-see documentaries for the everyday lawyer.

The critically acclaimed Netflix 10 part documentary series takes us through the story of Steven Avery, who spent 18 years in prison after being wrongly accused of the murder of a woman. After his release Avery filed his own lawsuit and was shortly after arrested and convicted of the murder of a local photographer. The series explores the issues surrounding the evidence for his original conviction and the events that led up to his latest arrest. The documentary has made an impact of thousands of people; demonstrated by the recent petition that was sent to the White House asking to pardon Avery with more than 128,000 signatures on it. Watch this for a look at how the legal system greatly affected one man’s life.

Hot Coffee is an analysis of the US legal system, which takes a specific look at cases that are seen to be ‘arbitrary’ lawsuits. The title is derived from one the main cases the film focuses on, where a 79 year old woman successfully sued the McDonalds chain for over $2 million dollars when she received third degree burns after hot coffee from the restaurant was spilled on her.

This film gives you a chance to fully explore copyright law and what can happen when this is breeched.  Titled after the small town movie company, the company ‘Cleanflix’ edited and re-released censored versions of multi-million dollar films that were cut in such a way that they were perceived as being child friendly compared to their original counterpart. The documentary explores how Hollywood fought back against Cleanflix after clear infringements of the copyright law. The court case was hugely publicised and lasted over 3 years.

An emotional look into the court case of a school shooting between a 14 and 15 year old boys that was thought to be connected to issues with race and homophobia in a small town in the US. The court case and community impact the shooting had is explored and suggest that the media treated the case with apparent homophobia. Over 350 hours of footage was collected and condensed into the 89 minute movie, including interviews with witnesses and those involved in the legal proceedings. Although a harrowing story, this is a powerful look at tolerance and how this can affect the judgements of others in and outside of the courtroom.

Claiming the box office record for any documentary shown in Mexico, this is an extremely successful Latin American film. Created by two young lawyers, the film was made with the aim to help free Antonio Zuñiga from prison, who was wrongly accused of murder despite the fact all evidence pointed towards his innocence. A month after its initial release Presumed Guilty was originally banned across Mexico. The censorship of the film quickly made it an overnight success due to the secrets that the film were then thought to hold.