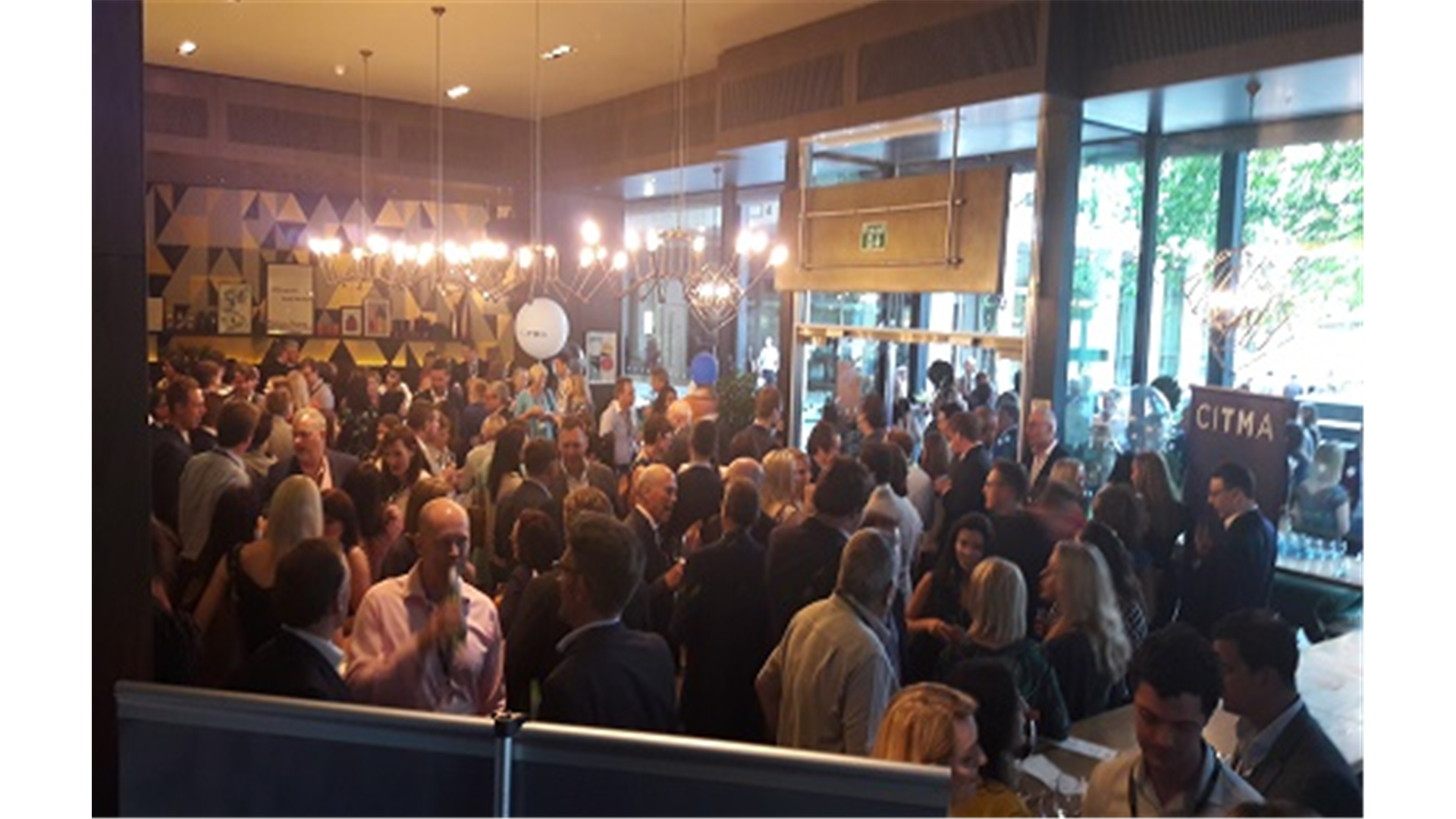 Sacco Mann’s Patent and Trade Mark team had a lovely evening at this year’s CITMA summer reception, held in the chic surroundings of The Refinery, in central London. This well-attended event provided an evening of networking for Trade Mark professionals from across the UK and Europe while tucking into an abundance of canapes and cocktails.

The highlight of the evening was CITMA president, Tania Clark, giving her inaugural speech where she identified some key subjects she hopes to address over her tenure. Brexit was, of course, a hot topic and Tania highlighted some of the issues that professionals and businesses alike may face in both the lead up to and the months following the UK’s departure from the European Union along with the significance of maintaining relationships with our European based counterparts.  She also spoke about the importance of diversity and inclusion within the profession and the opportunity that firms have to include people from all walks of life.

Thank you to CITMA for a fantastic evening and congratulations again Tania!