LLP Partners to Potentially be Hit by Tax Changes 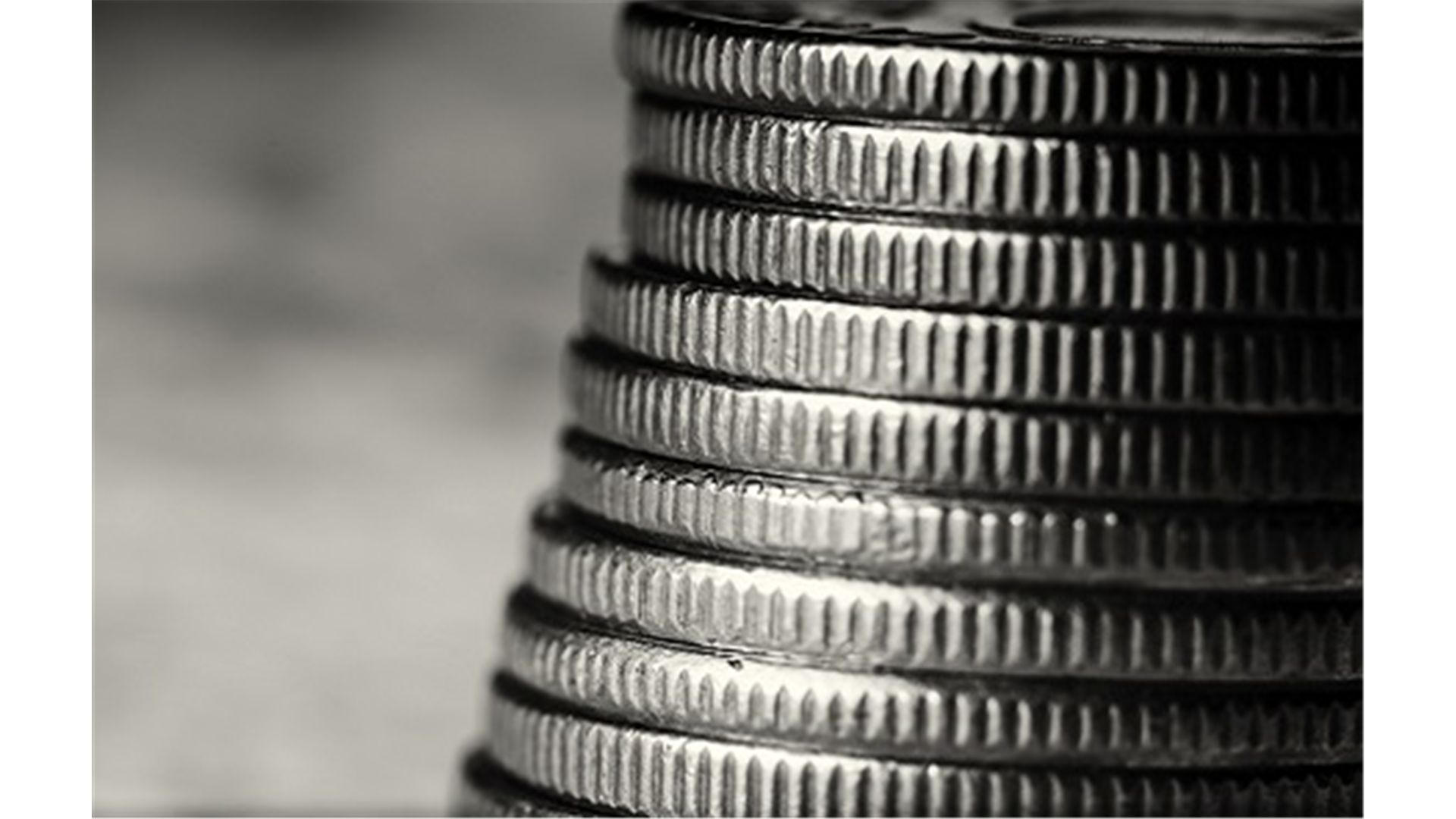 HMRC has recently published its proposals for changes to the current partnership tax regime. Its proposals have been described as “dramatic” in their bid to deal with the so-called ‘disguised salary’ of Limited Liability Partnership (LLP) members. The proposals seek to remove the presumption of self-employment for LLP members in the hope to combat what they consider to be tax avoidance.

Without this interest, they would be regarded as an employee, but as they hold a minimal interest they are treated as a self employed partner for tax purposes. HMRC are hoping that by introducing this new legislation they will only capture artificial arrangements as most LLP members would still be regarded as self-employed under common law tests.

Consequently, HMRC want to remove any form of tax presumption of self employment for LLP members and instead introduce a new category of ‘salaried member.’ A salaried member will be treated for tax purposes as an employee and be liable to income tax and primary (Class 1) NICs and the LLP will be liable to pay secondary (Class 1) NICs as an employer.

Louis Baker, partner at national accountancy firm Crowe Clark Whitehall has warned that this will affect many members of larger firms, particularly where the firm has complex profit-sharing arrangements in place. Specifically, those members with high, fixed remuneration packages who have no real involvement in the management and little capital invested in the LLP will most likely be affected. Further, Fox Williams senior associate Daniel Sutherland has expressed his concern that there is a risk that larger LLPs may suffer as they may not want to reward members based on performance of the overall firm (which, effectively, the legislation is pushing for) but actually on the performance of their practice area.

The draft legislation is open for technical consultation until February 2014, with the hope that the legislation will take effect from 6 April 2014. Tax partner Pam Sayers of Smith and Williamson accountancy and investment management group has recommended that all LLPs review their current arrangements in light of the legislation for the Finance Bill 2014. Whilst it is important to catch any potential tax avoidance schemes being used by firms, it appears that such arrangements may not be capable of being redrafted by April 2014, and it is hard to see how HMRC ‘broad brush’ approach will not unfairly discriminate against many genuine partnership businesses using the structures to accumulate profits for internal investment.

What are your thoughts on this matter? Please add your comments and thoughts below.