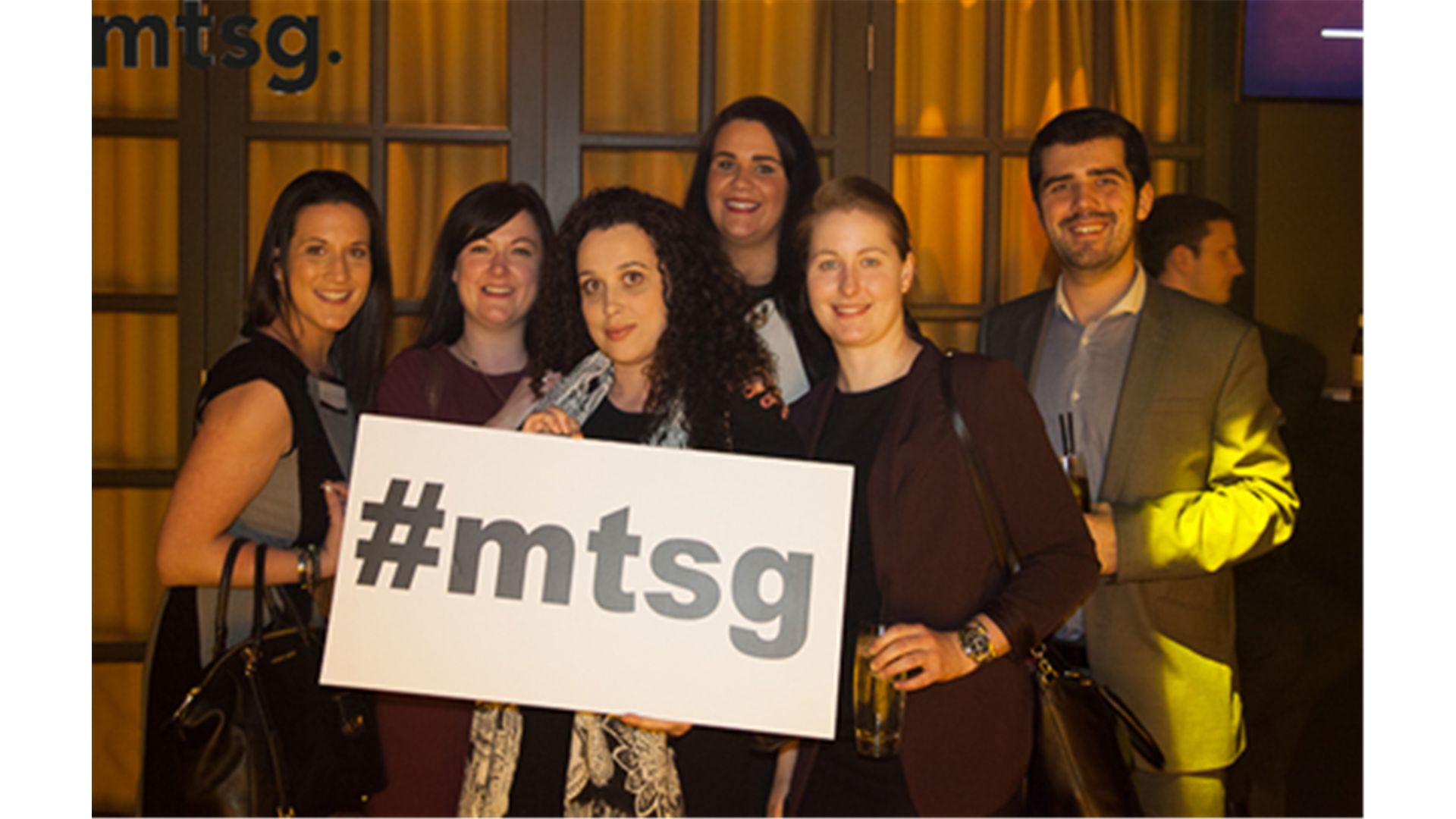 Sacco Mann was the proud sponsor of the Manchester Trainee Solicitors Group Social at the glamorous Milton Club Manchester.

With around 150 trainee solicitors the club was a buzz of networking chatter, which surprisingly was only silenced by the arrival of pizza and cake! With a double champagne raffle, caricature artist, cake(that had a sizable roman candle in it) and a speech from Alison McKee, the evening was filled with entertainment.

This event was a first for Ben and I, armed with the raffle cards we had the chance to greet everyone arriving, chat with people and listen in on some of the more in-depth discussions the rest of the team were having with trainees. Being new to recruitment it was really useful to see what type of questions were being asked and overall it was a great opportunity to see how these networking events work.

The highlight of the evening had to be the caricature artist, dressed fully in white, he resembled a quirky Colonel Sanders with a bucket of pens. Everyone was keen to be next in line to received a cruel or kind drawing. Ben, Aimee and I managed to grab him for a few minutes to get our portraits done!

The evening was a fantastic introduction to how Sacco Mann network and we are looking for ward to the next get together! If you are interested in any of our events call the Private Practice team on 0161 831 6890.