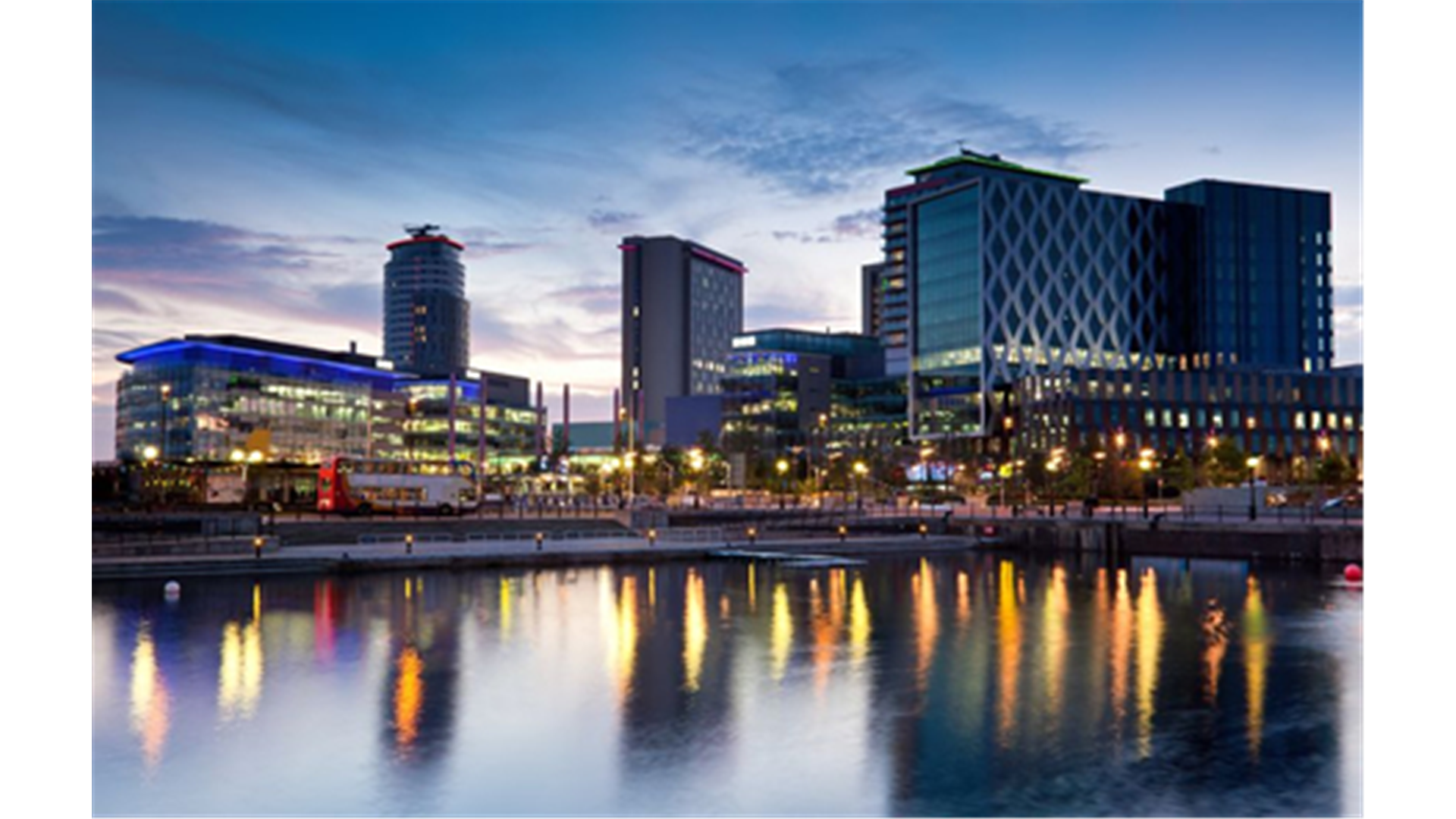 As the epicenter of the legal and finance kingdom, London was and remains a prestigious but expensive place from which to operate a company.  In the wake of the 2008-2009 financial crisis and the impending financial crisis forecasted for 2016, many UK law firms and companies are scrutinizing their existing budgets in an effort to trim operational costs and find ways to maximize the spending power of each pound to its fullest.

According to Questia, “NORTH-SHORING was a term initially used by consultant Robert Gogel to describe shifting work from the South to North in order to save money. Much in the same way that tasks are sent offshore…north-shoring is the practice of moving work to the north where labour and accommodation tends to be cheaper”. More significantly, North-Shoring is an excellent alternative to “Off-Shoring” which only rips valuable enterprise (and job opportunities) from UK soil.

Mimicking a “hub-and-spoke” business model, North-Shoring all or part of a firm’s operation allows it to retain all of the strategic benefits of the London business “hub” and offers all of the value-added benefits of operating its supportive “spokes” from a less expensive location, streamlining the efficiency of the business process and improving competitiveness.  In fact, it can be a win-win, both for companies (think overhead costs) and employees (think reduced costs of living and a shorter commute), in some of the following ways:

“According to a survey by commercial property consultancy CBRE, annual rent for office space in attractive northern cities such as Manchester, Birmingham and Glasgow are around half that of London. Cheaper overall rents filter down to employees, meaning lower wages for similar work to that done in London”.

Between 2011 and 2013, BBC, ITV Granada, Satellite Information Services and Salford University all resituated operations to Media City UK Manchester on the banks of the Manchester Canal.  Comprised of Quay House, Bridge House, Dock House, The Orange Tower, The Studios, The Pie Factory, The Greenhouse, TheHeart and NumberOne, as well as a 213-foot long opening swing footbridge from MediaCentre UK to Trafford Wharf, it is an Urban City offering its employers, employees and university attendees more affordable living, access to a burgeoning tourist destination and a dedicated Metrolink Station tram stop to and from London.

In fact, North-Shoring of London law firms has become quite trendy.  Its recruiters include The Office of the Mayor of Liverpool / Liverpool Vision, which launched a brilliant North-Shoring campaign in March 2015, complete with an attractive, detailed brochure touting the many benefits of operating a law firm (or one of its back office components) in its maritime city, including but not limited to lower office lease costs; a dedicated and talented workforce; one of the largest local Law Societies in England and Wales; a time distance of two hours by hourly train service to London, and keeping company with other “Key legal players in Liverpool [that] include Hill Dickinson, Weightmans, Brabners, Bermans, Berrymans Lace Mawer, DLA Piper [and] DWF”.  For employees seeking value for their earnings, North-Shoring to Liverpool offers significantly lower housing costs and a choice of city, coast, suburban or countryside living; high quality education centres and a wide variety of recreational and leisure pursuits and entertainment options.

Silver Circle law firm Berwin Leighton Paisner (BLP) moved its Paralegal Division to Manchester in the summer of 2014. Latham & Watkins followed suit and opened its IT and Technology support office in Manchester in 2015.

As reported in The Law Society Gazette, in July 2015, one of the Magic Circle giants, Freshfields Bruckhaus Deringer (Freshfields) relocated its back office services to occupy a leased space of 40,000 square feet at Arndale House in Manchester from which it launched its Global Centre (Europe) services site, Freshfields’ legal and business services centre. On October 23, 2015, a mere three months later, Legal Cheek reported that Freshfields had since doubled its Manchester office space to 80,000 square feet of new construction at One New Bailey, Spinningfields and intended to complete the move in early 2017.  The increased expansion will allow its paralegals to undertake “trainee and junior lawyer-level work that is sent up from head offices in London”.  A Freshfields spokesperson commented to Legal Cheek that the move to “One New Bailey gives us both the high quality and attractive location we want for our staff. The developer has granted us valuable flexibility to adapt, up or down, the amount of space that we would occupy to reflect the evolving needs of our clients and our business”.

The appeal of North-Shoring has certainly gained momentum with many UK businesses, law firms and employees alike.  It appears to offer a blossoming and attractive job market as London-based law firms, among others, reach to find fresh opportunities to conduct their operations in a fiscally-responsible way like never before.