PSL – ‘The lawyers at the heart and core of the business’ 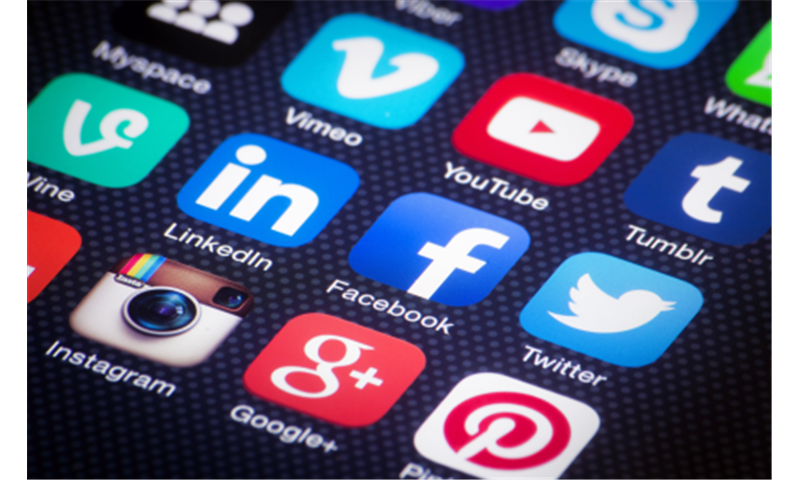 We have seen a considerable pick up in firms appetites to appoint the Professional Support Lawyer’s (PSL) over the last few months. The role of the PSL has change considerably over recent years; especially since the recession which lead to a shift in the delivery of legal services- with clients changing their behaviour and firms now being expected to do more for less than ever before; PSL’s play a vital role in the changing landscape of the law.

Previously the traditional role of a PSL has been viewed as a ‘backroom’ role, often for people who decided to take the role for personal reasons. However, increasingly the role of PSL is seen as just as difficult as that of fee earners.  In many circumstances there has been a clear change in terms of the nature of the PSL role itself.  No longer is the PSL role just part of the legal landscape or a way or retaining talent but a role that can be greatly justified as an effective and necessary way of achieving tangible business results.

Whilst PSL’s roles may not have changed wholly in that it its primary function is often  still to provide first rate technical advice; concentrating largely on the law behind a transaction away from the fee earning side of things,  increasingly we are seeing roles that that require the PSL to add value to the client relationships. It is more frequently the case now that PSL’s have become vital in building and maintaining client relationships as it has become necessary for firms to show that they have a comprehensive and sophisticated internal know how system of which PSL’s play a pivotal role in.  It is also more common for PSL’s to play a fundamental role in the direct client relationship through offering training and even sometimes reviewing the clients satisfaction with a particular service or piece of work.  Consequently, no longer will PSL’s simply have their internal client to please but could increasingly be considered a fundamental part of the external client relationship as well!

PSL’s not only provide the backbone for first rate technical support but they free up fee earners time; allowing them and the firm to be more profitable. This means that a PSL’s value may be hard to quantify - as it is often hard to put on monetary value on increased efficiency and quality, lower risk and increased client satisfaction however most firms recognise the business value in developing and sharing knowledge between themselves and their clients.

Rather than being seen as subsidiary role, within some firms PSL’s are getting recognition as being a vital part in the working of any good law firm. Allen & Overy have even seen their first PSL partner – Pauline Harrison.  Perhaps as a result of these trends there has been discussion in the legal world of changing the name of ‘Professional Support Lawyer’ due to the connotations that ‘support’ has as being somehow lesser.

Clearly many firms are using PSL’s as a viable and useful method of freeing up fee earners time and as a method of adding real value to client relationships and thus as law firms are getting busier again, and talent is already much harder to find in specific areas, we are seeing a significant increase in demand for PSL lawyers.

So whether you are an experienced PSL or someone considering a move into this growing area, and want to find out more about the growth in PSL roles, or indeed the current opportunities,  contact one of our experienced consultants within the Private Practice division.