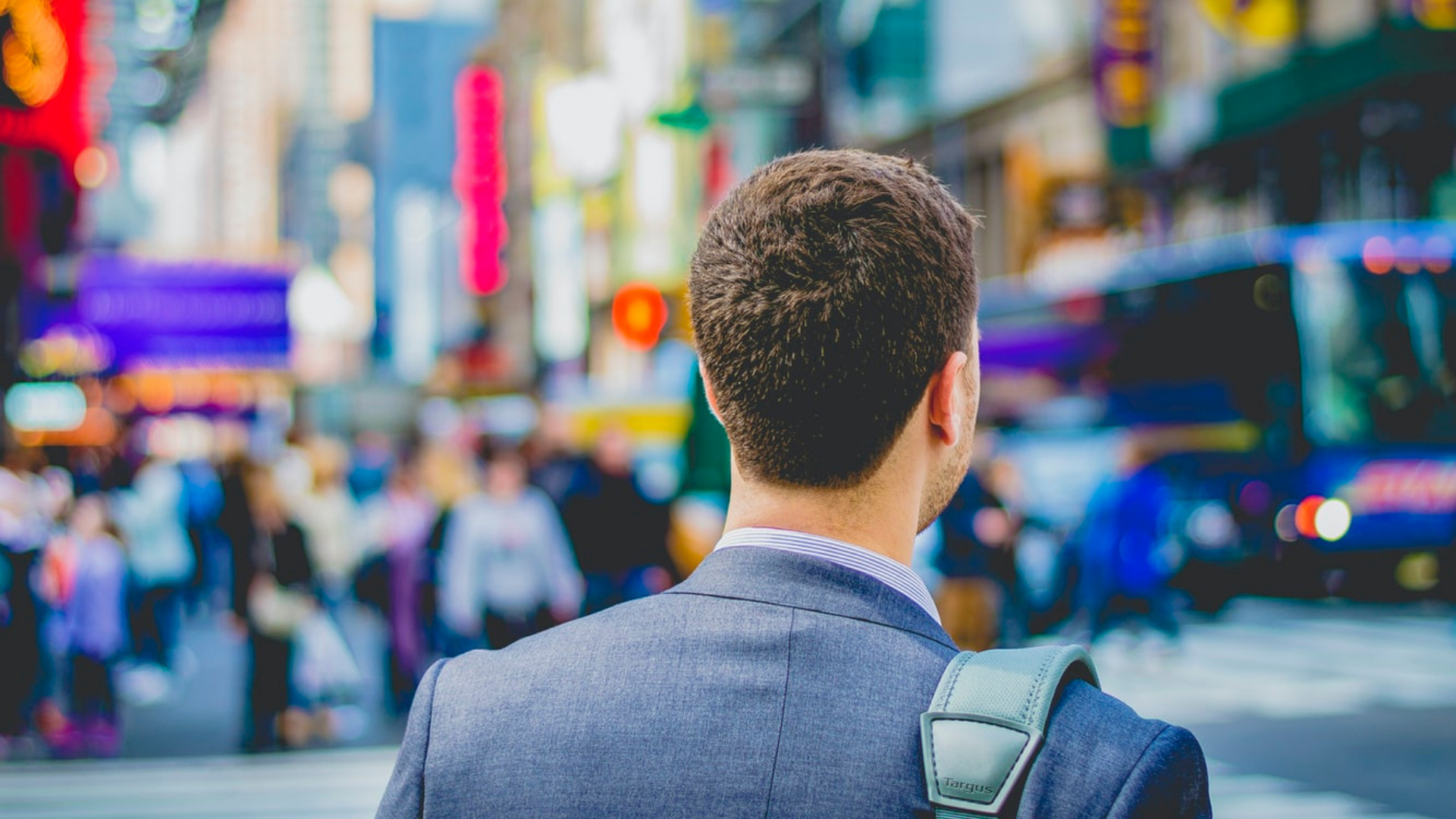 Recruitment for Lawyers is at its highest level since before the start of the Covid-19 pandemic, new labour market data for England and Wales has found. Professional legal recruitment took a big hit during the UK’s first national lockdown, resulting in hiring levels in Q2 2020 falling by 74.3 per cent quarter-on-quarter.

KPMG and the Recruitment & Employment Confederations (REC) ‘UK Report on Jobs’ survey found that the plan to ease lockdown to return to more normal business operations in the months ahead and vaccine progress has led to a marked improvement in recruitment activity in March. The report was compiled by HIS Markit from responses to questionnaires sent to around 400 UK recruitment and employment consultancies based in the UK.

REC Chief Neil Carberry said ‘’the strong temporary recruitment trend of the past few months has been maintained, but with a new addition – the fastest increase in permanent job placements since 2015. Taken together with a long-awaited recovery in hiring in London, this is a sign that business confidence in starting to flow back, even at this early stage of unlocking.’’

The availability of candidates remains unchanged for the second month in a row in March. Reports show that redundancies stemming from the pandemic has driven up labour supply, this impact was predominantly people who were hesitant to pursue new roles amid fears over job security.

Carberry comments ‘’As companies start to recruit, they will need to appreciate that the labour market is still suffering from all sorts of shortages. So, reviewing their hiring practices and doing things in the best way possible will matter more than ever. Inclusive hiring is not a tick-box exercise – it is about finding the best candidate for the job no matter who they are, to help your business succeed.’’

Tej Perikh, Chief Economist at the Institute of Directors had said at the time ‘’The pandemic has led to an unprecedented rise in job losses, but with continued support from the furlough scheme and the economy now gradually reopening, worst case scenarios are now slowly coming off the table.’’

Jonny Weare will be delighted to chat to you, in complete confidence, about the current market on 0113 245 3338